Implant supported restorations have become a major and important treatment option for our patients. This course will provide the attendees information related to different prosthesis design and materials utilized in the fabrication process of dental restorations. Anatomic considerations, treatment plan options and sequence of execution will be described in details.

• Dr. Flavio Rasetto graduated from the National University of Rosario, Argentina in 1990.

• He completed a 3-year Advanced Specialty Education Program in Prosthodontics (1996 to 1999), at University of Maryland, Dental School

• Diplomate of the American Board of Prosthodontics.

• Dr Rasetto became a Diplomate of The American Board of Prosthodontics (2001), one of the nine specialties recognized by the Comission of Dental Accreditation of the American Dental Association.

• He was Assistant Director of Post graduate Prosthodontics, at the University of Maryland, Dental School, from 2000 to 2006. During that period Dr Rasetto helped mentor over 15 residents as a full time Clinical Assistant Professor, while maintaining an intramural faculty practice in Prosthodontics and restorative dentistry.

• Has published several articles in peer reviewed Prosthodontics journals, and has been invited to local and international meetings to present some of his work.

• Dr Rasetto was honored to be elected as a member of the Phi Chapter of Omicron Kappa Upsilon (Phi Chapter, OKU), an exclusive academic society.

• Former President of Maryland Section of The American College of Prosthodontist (2005-2009) and Chair of Table Clinics Committee of American Academy of Fixed Prosthodontics.

• He participates in local study clubs as a speaker and is also an active member of The Chevy Chase Millenium Study Club and Alpha Omega Maryland Chapter.

Register for this Course

09/27/16      Evolution and Advancements: From implant design to the latest in overdenture therapy 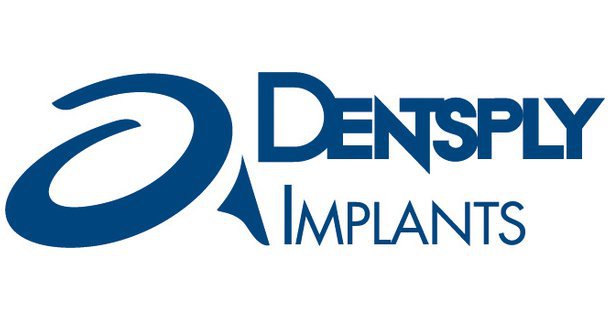