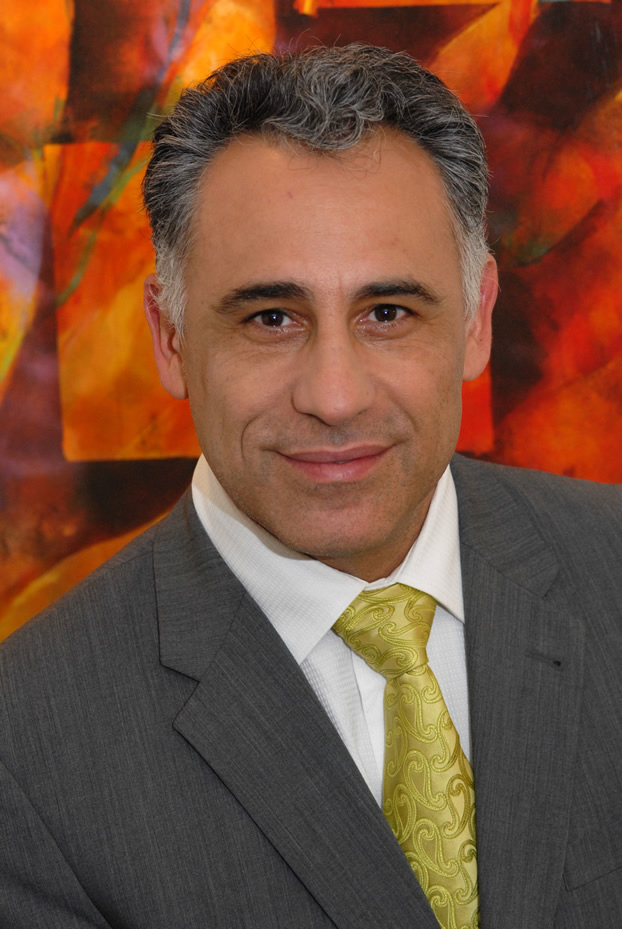 Dr. H. Ryan Kazemi is an oral and maxillofacial surgeon certified by the American Board of Oral and Maxillofacial Surgeons.. He received his dental degree from the University of Pennsylvania, School of Dental Medicine in 1990. Following a one-year internship at the Albert Einstein Medical Center in Philadelphia, he pursued surgical training at The Washington Hospital Center in Washington, D.C., where he received his certificate in Oral and Maxillofacial Surgery. Dr. Kazemi has practiced in Bethesda, Maryland, since 1997, providing a full spectrum of oral and maxillofacial surgery procedures with emphasis on extractions, dental implants, bone grafting, and corrective jaw surgery.

He has served as the founder and president of several dental and implant study clubs in the Washington, D.C. area. Dr. Kazemi has published and lectured extensively on dental implants, bone grafting, and practice management. His newsletter, To-The-Point, is read by more than 2,000 dentists every month. He is also the founder of DDSForums.com, a professional networking site for dentists.

Dr. Kazemi serves on the medical staff for D.C. United, the major soccer league team in Washington, D.C., and the U.S. national soccer team for the care of their athletes. He is a passionate triathlete having completed more than 150 races, including five Ironman competitions.

Fellow, American Board of Oral and Maxillofacial Surgery